These are poetry in the same sense that playing a piano with a hammer is music. Enjoy!

Elliptic curves have
difficult math properties.
Base ciphers on that!

Use Diffie-Hellman.
Exchange integers. Now you
have a shared secret.

Products of large primes,
hard to factor. Hard enough?
If no math breakthrough. 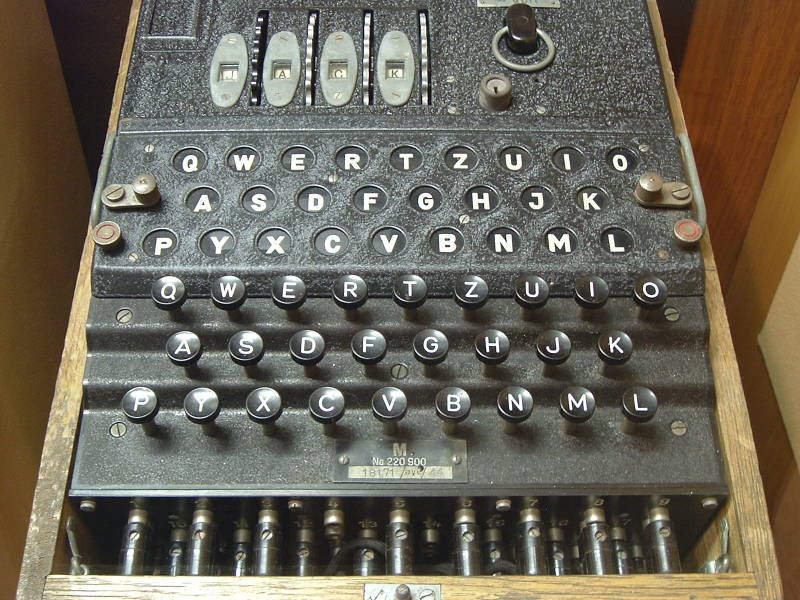 Joe Roquefort: hero
of cryptanalysis in
the Second World War.

Poles broke Enigma.
Do not get in math contests
with Slavic people. 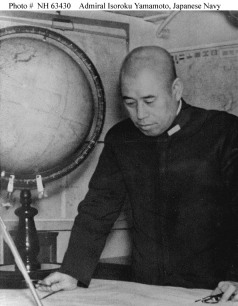 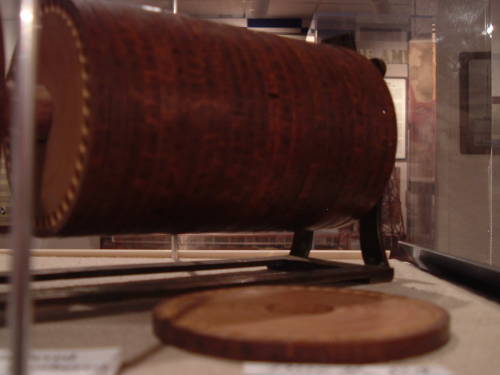 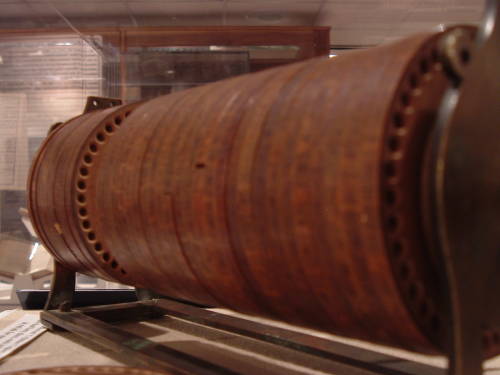 An example of Thomas Jefferson's "Wheel Cypher" from 1795. It was consequently forgotten and re-invented by Etienne Bazeries. The design was used as the M-94 device by the U.S. Army, Navy, Coast Guard, and Radio Intelligence Division of the FCC from 1922 through 1942 (the Navy called it the CSP 488). A version based on sliding paper strips rather than discs was known as the M-138-A cipher device and was used from the 1930s through the end of World War II in 1945.

I do not know, but
I think this is strong enough.
Bruce Schneier said so.

New hash is Keccak.
Sponge function, totally new,
this is a good plan.

Enigma machine
would have been quite strong enough.
Germans misused keys.

Diffusion: Shuffle.
Confusion: Substitute them.
Both are important.

"Change the S-boxes",
NSA said. Why was that?
Maybe a back door?

One-time pad gives us
perfect security if
we are quite careful.