Calculating Points On An Elliptic Curve

The first big epiphany was on the last page. Arithmetic on elliptic curve points does not work the way I assumed.

However, it is completely normal, in its way. It adheres to the same basic rules as does arithmetic on numbers. Order doesn't matter, grouping doesn't matter, subtraction is built from negating and then adding, and multiplication can be built from adding.

The second big epiphany (at least for me) was realizing how to generate a set of points on an elliptic curve. It is much easier than I thought it would be! The trick is to see how it's based on modulo arithmetic. I knew what the modulo operation did, but I didn't understand how to apply it to this problem.

The modulo operation greatly simplifies what we must do. Only a limited set of numbers can be involved, simplifying matters. But at the same time, the modulo operation helps to make it impractical for an attacker to figure out our private key.

Let's see how it works.

We Will Only Use a Few of the Numbers

Simplifying things further, we will only use some of the integers.

We need to select a prime number p. Everything we do will be restricted to the range 0, 1, 2, ..., p−1. You will see that described as a prime field and written as 𝔽p.

We will apply modulo p to everything. You can think of the modulo operator as being division, throwing away what you normally think of as the answer and keeping the remainder.

An easier way to think of it is that the result must be in the range 0, 1, 2, ..., p−1. You simply subtract or add p enough times to get the result into that range.

Modulo On Both Sides

This is what I was missing. The modulo operation applies to both sides, simultaneously. We're doing modulo integer arithmetic. We aren't solving cubic equations, which is difficult. We're finding matches, which is child's play.

Let's Do An Example

Let's use this elliptic curve:
y2 = x3 − 2x + 2
That has a pleasant shape if we make a smooth plot over the real numbers: 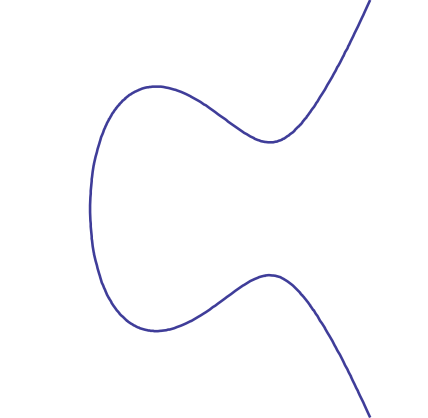 However, we don't care about the infinite collection of real number x,y points on this curve. We will only use integers, and only those integers in the prime field 𝔽p. Let's keep using 13 for our prime number p, so that means the range 0, 1, 2, ..., 12.

Let's start with 0. Find the row in each table with 0 in the last column.

We can plot these. Other than the point with y = 0, we see vertical symmetry about the horizontal line where y is p/2. 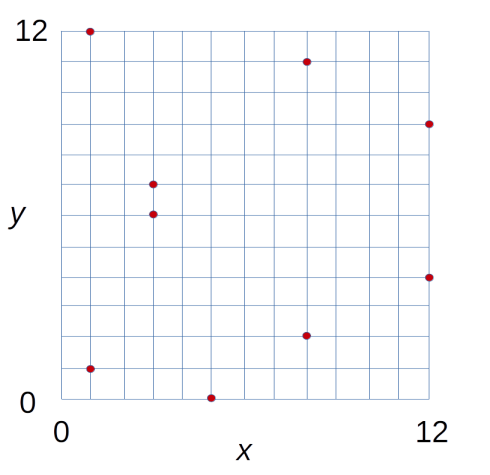 However, the smoothly curving line is nowhere to be seen! All we have is a handful of points, and the shape has been folded in upon itself because of the modulo operation applied to both axes.

with a prime modulus:

See the SafeCurves site for a great explanation of how to select safe curve definitions for use in elliptic-curve cryptography. Spoiler alert: the NIST curves aren't safe.

The Arithmetic Is Fast

You add and double points using the same algebra I showed you on the previous page, with the added step of modulo p on every calculation.

Below is a YubiKey, a small device that you can use for authentication, physical access control, digital signing, and other security-related tasks. It can handle certificates and key files containing a wide variety of asymmetric and symmetric ciphers, but what it does natively is elliptic-curve cryptography. So How Do We Encrypt And Decrypt?

We have selected some curve definition and accompanying prime modulus p. We have also openly selected a generator point G on the curve, and a prime number n that is the order of G. (n is the smallest positive number such that nG = 𝒪)

The summation points jump all over the curve in what appears to be a chaotic fashion. You would say that it "looks random" but it's totally deterministic, much like a hash output.

The original point G generates the apparently chaotic sequence of summation points in the series to reach the final sum Q.

We can't directly divide points in the arithmetic of elliptic curves. Rather than divide, you would try to find the multiplicative inverse.

If you attack this by adding G over and over, from time to time you will hit the public key but for the wrong reason. You're looking for the private key d that is the number of hops into this sequence, and there are many false-positive possible matches.

Remember that we're dealing with a huge number of curve points. So many that it takes a 256-bit or 384-bit or 521-bit number to count them. That means that the number of false-positive possible matches we would have to test becomes overwhelming. It's possible to discover the private key d this way, but it is not practical.

Also remember that we don't want to encrypt bulk data with ECC. We want to use elliptic-curve cryptography to create digital signatures, or to agree on a shared secret session key that we will use with a fast symmetric cipher such as AES. And so let's look at...

A session could be a TLS connection used to load one web page, or one interactive session using SSH, or one email message, or one file transferred from one to the other.

We want to do ECDH, or really ECDHE, Elliptic-Curve Diffie-Hellman Ephemeral key agreement. This provides perfect forward secrecy, simplified as "A breach today does not expose secrets from the past." Each session uses an ephemeral key, used only for that one session.

We'll use the usual suspects, Alice and Bob. They have decided on parameters for their system. Parameters a and b for their elliptic curve and a prime modulus p, a generator point G on the curve, and a prime number n that is the order of G.

Now Alice and Bob want to communicate. Each generates a new ephemeral key pair, just for this communication. First, randomly select a private key, an integer d in the range 1 through n−1. This must be unpredictable, unguessable, so it needs a good source of entropy or randomness. Then calculate a public key, Q = dG. 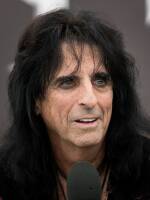 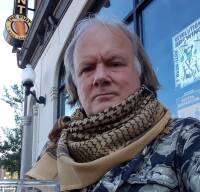 They exchange public keys. They must be careful to do that with authentication, each verifying that they're receiving the public key of the legitimate other end, to prevent a MitM or man in the middle attack. So, send your ephemeral public key verified by a digital signature made with your long-term identity, proved by a long-term public key wrapped in a digital certificate created by a trusted CA or Certificate Authority.

This is not unconditional security, in theory it is possible that an attacker could guess one or more private keys. But the private keys should be randomly selected from a field with about 2256 or more choices.

If you found an efficient solution for the factoring problem or the discrete logarithm problem or DLP, you would have defeated the security of RSA or ECC, respectively, as you could derive the private key from its public key.

Number theory, including primality and factoring, has been of interest since pre-Classical Greece. Elliptic curves don't have as long a track record, but their study certainly isn't brand new. We probably won't suddenly discover a much better way to factor the product of large primes or calculate discrete logarithms.

But an attacker doesn't necessarily need to.

Solving those trapdoor problems would be sufficient to defeat RSA and ECC, but we don't have absolute knowledge that it's necessary.

And, the attacker may not have to work mathematically, because the private key might be exposed. It might be leaked by a cryptography library, as the Heartbleed bug in OpenSSL did. Or by information leakage in a speculative execution attack such as Spectre, Meltdown, and several others. Or potentially by flawed memory management in the operating system itself.

Implementations can correctly implement algorithms and protocols, but leak information through branch timing and cache timing, or other side-channel exposures. On a Red Hat or Oracle Linux system we have limited choices because they have built openssl to only support FIPS 140-2 algorithms. On Oracle Linux 8 I see:

There are many standards defining elliptic curves, each with their own nomenclature. The five above are part of the U.S. NIST cryptography standard FIPS 140-2.

secp256k1 is a Koblitz curve. It instead has parameters that exchange a few bits' worth of security for a significant computational speed advantage. That's just a few bits out of 256, so secp256k1 and secp256r1 should have comparable security. That is, as long as there has been no funny business with the supposedly "random" parameter selection of all the secp*r1 curves.

Why government backdoors are a problem

In 2013 The New York Times reported that NSA had influenced NIST to include a deliberate weakness the the Dual_EC_DRBG random bit stream generator and its associated elliptic curve.

Once that came out, many cryptographers seem to feel that while there's no specific reason to distrust NIST-defined elliptic curve algorithms, we certainly can't have absolute confidence in them.

In other words, just how "random" are those supposedly random curve parameters? Might they look random but actually embody a backdoor? We have no way of knowing.

See the SafeCurves project for analysis and discussion of elliptic curve design. They describe security problems with both secp256k1 and secp256r1.

On a Mint Linux or Debian system we have a much broader list of choices. Not to suggest that these are all good ideas. Why would you choose to use a much smaller prime field as with secp112r1 or sect113r1 when a small device like a YubiKey can handle 256-bit fields, over twice the number of bits?