The Sultanahmet Cami (Blue Mosque) in İstanbul. See my travel page for many more pictures.

We are studying Turkish grammar, and so far we have looked at some fundamentals like the alphabet, vowel harmony, and word order. Now it's time to tackle the first class of words, the things and their modifiers. Nouns and pronouns to start with, and how they decline (or change their forms) with number and case. Then the somewhat complicated, or at least confusing, possession. Plus conjunctions, questions, comparisons, and more.

Pronouns make for a simple place to start, a little more so in Turkish than in many languages. Turkish doesn't have the needless complexity of gender, and the numbers are just one versus more than one. We have just six cases to handle, as in Russian, as opposed to the fourteen in Estonian.

There are several suffixes providing meanings -with, -without, -ish, and so on. Then the postpositions, separate words added after the word of interest, functioning like prepositions in English and creating phrases with many meanings.

Click here for this information summarized on one page!

Lewis' book distinguishes between the indefinite accusative case which uses the absolute form, and the accusative case. His examples are as follows, but his explanation is not at all clear to me...

In the first example, Gazete is indefinite, as in a general example — Generally speaking, the publishing of newspapers is a hard job.

In the second example, Bu gazeteyi is definite, as in a very specific example — Publishing this specific newspaper is a hard job.

While the above are Lewis' examples, they might get the point across better with the following English explanations:

Add from/to endings to these stems to build location words:

There is what G.L. Lewis terms "indefinite" ownership, in which -i is added to the noun which is owned in a way that is not very possessive. Compare this to the more possessive "definite" version:

The definite possessive is complicated, and I'm skipping details here, but the form is:
owner(n)in ownedX
where X is replaced by:

So, since fil is "elephant" and ev is "house," filin evi means "the elephant's house", and fillerin evleri means "the elephants' houses". Note that you often leave off the possessor, especially when it's a pronoun or can be derived from context. Thus:
Filim büyük. = My elephant is big.
Bu benim büyük filim. = Hey, this is my big elephant, get your own!
filim would mean "my elephant", while benim filim would very adamantly make the case that the elephant was, in fact, mine, and not anyone else's.

Sahip means "owner" or "master", and halı means "rug". Note the logic of "the owner of the rug", where the rug has an owner, and thus "rug" is the possessor (of an owner) and the owner is the thing possessed (by the rug). Thus halının sahibi for "the rug's owner".

They work somewhat as prepositions do in English, and fall into three classes depending on the declension of the modified word.

Other qualifiers or pronouns

Morphology, Character Shifts and Some Irregularities and Complications

Many thanks to Fatih Aygün for explaining these to me! These are his examples:

Now, as for those compound nouns, John Guise pointed out that the word for purslane is a compound noun made of two words that does not follow vowel harmony rules internally. Semiz (fat or meat) + ot-u (its-plant-or-grass). The second of those is already suffixed, so adding a further suffix requires a buffer letter -n- so we have semizotunu (as if it were semiz otunu) and not the expected semizotuyu. As for other examples John pointed out:

All these are compound nouns and the suffix and vowel harmony rules depend on the last word in the compound. Looked at that way, they are not irregular once you realize that the rules depend on the last word component. If that second word is already suffixed, then further accusative suffixes must take the buffer letter -n-. As John says, most Turks cannot explain when the buffer letter -y- is used versus -n-. For example:

Verbs are next, here comes the big part! 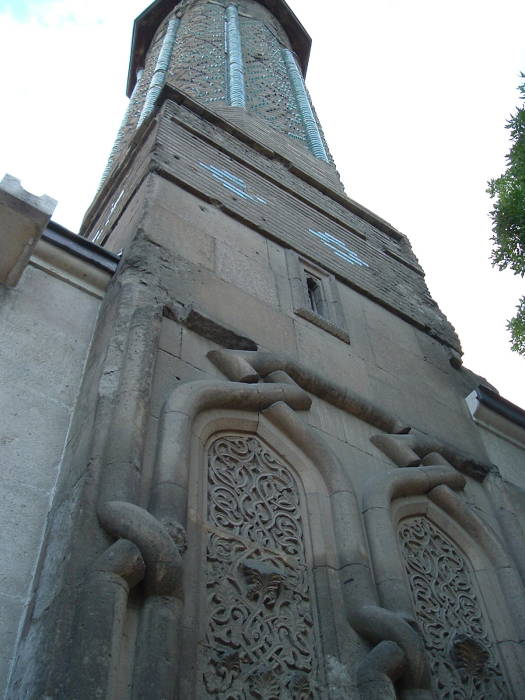 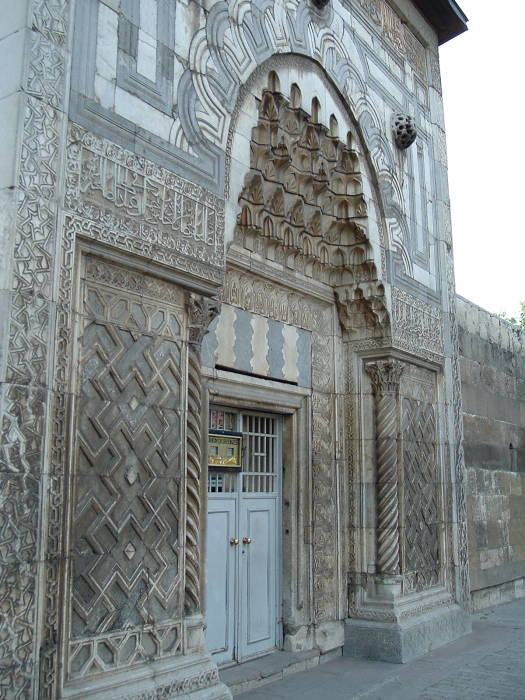