Wireless Local-Area Networks, known as Wireless LAN or simply WLAN technology, provide network connections over microwave links typically around 2.4 and 5 GHz. Most of what is called WLAN today is based on the IEEE 802.11 family of standards and marketed as Wi-Fi.

The U.S. Federal Communications Commission released the 2.5 GHz ISM band for unlicensed use in 1985. (that is, the Industrial, Scientific, and Medical radio bands used by microwave ovens, medical diathermy, and industrial RF heating)

By 1991 NCR and AT&T developed an 802.11 precursor, intended for use by cash register systems. The technology was called WaveLAN and provided 1 and 2 Mbps data rates.

802.11b was the first widely accepted wireless networking standard. It appeared around 1999. 802.11b uses the 2.5 GHz band and provides about 11 Mbps data rate. It is divided into channels that are 22 MHz wide and spaced every 5 MHz with significant overlap.

Only channels 1 through 11 are allowed in the U.S. and similarly regulated nations, including all of North America and parts of Central and South America. Channels 1, 6, and 11 are used in these regions, as they are the only way to used three non-overlapping channels. European nations commonly use channels 1, 5, 9, and 13, four channels with some overlap.

Since 802.11b and 802.11g use the shared 2.4 GHz ISM band, they may suffer interference from microwave ovens, cordless telephones, cordless headphones, and Bluetooth devices. DSSS and OFDMA (that is, Direct-Sequence Spread Spectrum and Orthogonal Frequency-Division Multiple Access) helps to limit the interference.

802.11ac appeared in 2014, providing single spatial streams with link speeds up to 866 Mbps. The 802.11ac standard specifies up to 8 spatial streams, meaning that a single user could get a total data rate of 6.97 Gbps.

The other standards, c-f, h, and j, are amendments that extend the scope of existing standards, and in some cases make corrections. 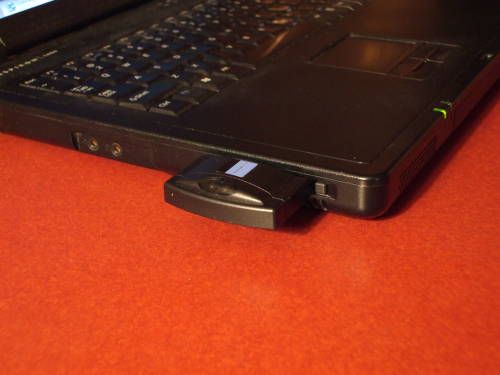 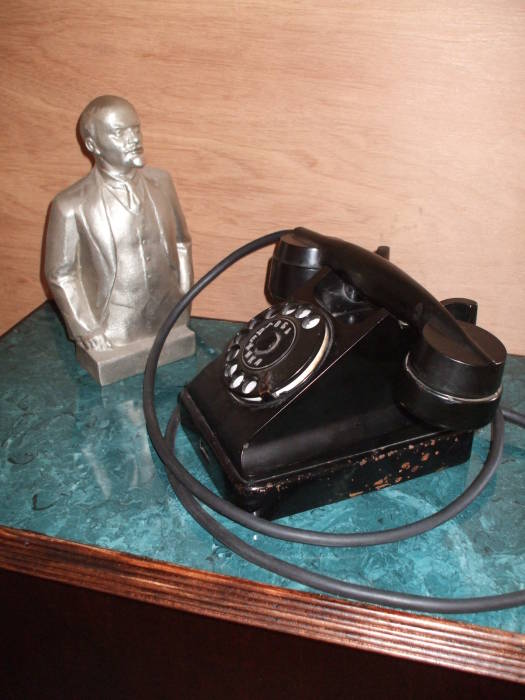 A Soviet Багта-50 rotary-dial telephone from around 1955, which I have interfaced to the mobile telephony network.